Christmas Is a Bad Man’s Love 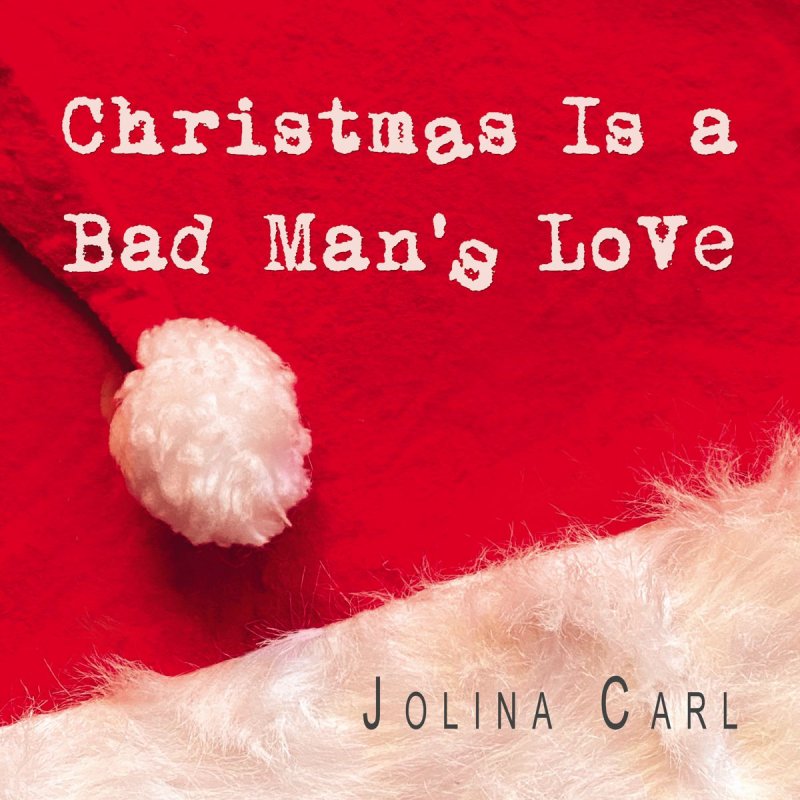 Following on from the fabulous success of her previous single „Lockdown“ earlier in 2020, German country singer Jolina Carl releases her 2nd single of the year. „Christmas Is A Bad Man’s Love“, a paean for the fakeness and falseness of Christmas is released on 27th November.

„Christmas Is A Bad Man’s Love“ celebrates a dislike for the commercial and exploitational aspects of the December celebrations in an uptempo tale of woe, wonder and disgust for some of the more traditional elements of the festive season. Jolina Carl tells the story of a person who doesn’t love Christmas as much as she does with tearing verses such as

I’m fed up of sleigh bells, angels and candles
Christmas trees, turkeys and sprouts
So give me my presents, some port and a curry
And maybe I’ll stay in the house

„Christmas Is A Bad man’s Love“ brings on more of the same dynamic alt country rock feel that made „Lockdown“ so perfect for radio and popular with their audience.

Jolina has managed to rope in UK songwriting and A&R legend Richard Rogers on co-writing duties. Rogers’s knowledge and biography is a like an almanac of the music business working with the likes of David Bowie, Muse, OMD, Hazel O’Connor, The Prodigy, ELP, Depeche Mode, Amy Studt etc. and his input only enhances Carl’s abilities and confidence in her vocal and guitar delivery.

The track has been mastered in the UK by esteemed Taunton mastering house Fat As Funk. „Christmas Is A Bad man’s Love“ is the second taster to be lifted from the forthcoming album due for release in 2021.

„Christmas Is A Bad man’s Love“ is a rallying call to any of us who ever really sat down and thought about the commercial overtones and sly underhandedness of Christmas all done with a beautiful underlying paradox of an uptempo fun tune. 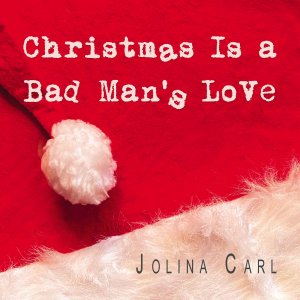